Zen and the Art of MAF by Jim

In your quest for improved performance, suddenly your Lincoln has hit a brick wall,.no matter what you screw on it in terms of trick parts and pieces it won’t speed up,..in some cases, it even slows down,.driveability goes to hell,.worst-case scenario,..you’ve blown a head gasket. Welcome to the outer reaches of Speed Density fuel injection controls. Speed density is great,.realistically a lot simpler than Mass-Air, but terribly inflexible. After you radically change/improve VE of the engine, the speed density system goes “tilt” because the load/fuel mixture tables are chiseled in stone,..buried in the processor,..so when you exceed these parameters, the system can no longer effectively compute injector pulse width (fuel/air ratio) and timing. The net result is loss of driveability, or in extreme cases, engine failure due to detonation caused by lean mixtures and/or over-advanced timing.

Yeah, I know you naysayers are saying “but a custom chip will fix this”,, correct,.IF you have access to a chip burner and a wheel dyno with A/F monitoring equipment,.but do you want to have the chip (re)burned every time you make another mod? You can change the air/fuel/timing parameters in the speed density system, but you can’t get rid of the inherent inflexibility that is designed into the system.

The cure to this dilemma is a Mass-Air conversion. The first hurdle is the cruise (see LSCMAN’s and my earlier posts) and the second is the message center in the dash. Contrary to popular opinion, the dash computer WILL work with the Mustang MAF processor. The only input to the message center from the processor is a fuel flow signal from Pin 34 DOL (data outline) . This pin is unused in the MAF 91Stang application, however, the pin and signal do exist (contrary to the vague answers I received from FMS, FoMoCo, and virtually everyone else I asked).
Another thing,..all of these changes made to my LSC were done over a month or so,.NOT a weekend. Once a racer, always a racer. Never change more than one thing at a time. Even though you’ve got my rambling drivel for instructions DO NOT try to do all this in one fell swoop. One step at a time,.that way if something goes schitzo, you KNOW what it was and at what point things went awry. I did cruise conversion,.190lph fuel pump,.MAF conversion,.30# injectors/chip,.and then the KB blower,.and subjected it to cold starts, heat soaks, and everyday driving between each change.

You need an ’89-’93 Mustang MAF EEC-IV processor (stick or auto, either will work, but the stick processor is better for performance applications), a MAS (mass airflow sensor) and the wiring plug for the it, and two air intake hoses for a MAF ‘Stang (about 35-40 bucks at the Ford dealer).

Disconnect and plug the vacuum line to the MAP sensor. Don’t unhook the wires, however, it’s still used as a BARO (barometric pressure) sensor for the MAF system. Install the MAS and the hoses,.make sure everything’s sealed up good,..if you use silicone make sure it’s the “sensor safe” flavor or the EEC will have an identity crisis right off the bat.

You need to get the wires from the MAS to the EEC-IV processor buried in the passenger side kick panel. Don’t even think of trying to route them with the OEM processor harness unless you want to remove the inner fender liner (and if you’ve done your cruise conversion first like you’re supposed to you’ll vividly remember what a pain in the ass that was). Inside the passenger side footwell waaaay up under the dash just above where the carpet ends is the A/C evaporator drain boot(a black rubber gornick). It’s held in place by a single push in fastener. Measure out (away from vehicle centerline) 2″ and up 2″ from this fastener and drill a BE hole. This hole will end up directly below the A/C accumulator and inside the frame rail. Feed your four MAS wires through this hole and secure,.leave 91em long,.you can stuff the excess behind the carpet when you’re done. Like this….

Remove the EEC-IV processor by pulling out the passenger side kick panel. Disconnect the ground leads in front of the processor, and remove the screw holding processor in. Pull processor down and out on floor and disconnect the huge gob of wires by backing out the 10mm bolt in the center of the harness plug.

Now comes the part of the job that requires complete concentration and NO mistakes (and no Budweiser, MLH, etc?..you gotta think). On the back of the gob of wires that is the processor harness is a black plastic cover. Remove and shit-can this, cause it won’t even begin to fit when you’re done. This wiring (at the processor plug) is the one part of this conversion that ain’t pretty when you’re done,.closer to ‘crude but effective,. Fortunately, it’s gonna be out of sight. You need a sharp pick. Steal one from your local dentist/jeweler/locksmith or improvise. In the face of the EEC-IV connector that was closest to the processor is a red plastic insert that holds the pins locked in place (no, they aren’t gonna all fall out without it). Carefully, working end to end with your pick, lever this red gizmo out of the plug. Use the pick to reach in and release the lock ‘ears’ inside the connector and remove the following wires,..pull ’em out of the harness,..tie ’em together,..

These wires will no longer used. They’re for the original cruise that already went south??
Now, ONE AT A TIME?..(trust me, do this one at a time,.I didn’t and ended up checking the whole plug,.60 pins,.with a VOM to find out what I #@%&ed up)

These wires control the two air mgmt. solenoids directly in front of the pass. side strut tower
Now, the wires from the MAS. There should be four?.I’ll number them 1 thru 4, starting at the intake (front) end of the MAS?.

#3 MAF RTN Install a new EEC-IV pin ( or cut one off the discarded wires) and SOLDER it on. This is Pin #9.

Now, take a 12′-14′ long #14 or #16 wire. Glom on to another EEC-IV pin for this wire, and put this in Pin #19, FPM (fuel pump monitor). This wire has to go to the large pink/dk blue stripe wire on the fuel pump relay. Incidentally, the fuel pump relay is on the bottom of the rear package shelf on the driver’s side. I tucked this wire under the trim panels, removed the bottom of the back seat, and pulled it up into the trunk. This wire can be attached with a sleazy/easy scotchlock or T-tap connector.

Check and double-check all your wiring and pin locations in the processor connector. Re-install the red lock insert, re-install the harness to the processor, and re-connect the ground lead you disconnected to remove the processor. Don?t reinstall the processor in it’s home in the cowl panel yet,..leave it on the floor. Re-connect the battery ( you DID disconnect it, didn’t you?) and turn on the ignition,..fuel pump should run for the requisite 3-5 seconds, and the ‘Check Engine’ light should come on. If it doesn’t, go back to the ‘check & re-check’ step

Fire it up! Idle is gonna be kinda stupid at first and probably won?t be 100% until the vehicle goes through a few cold to hot cycles. Take it out and test drive/flog for a few beers/miles. No ‘Check Engine’ light after drivin’ it? Cool! Re-install the processor up in the cowl (don’t forget the ground lead) and replace the trim panel

Read and re-read these instructions. Get a manual that has the ‘pinout’ diagrams for both the MkVII and the Mustang and study the diagrams until your eyes cross. The Probst manual from FMS is a good one,.. If you never do any other mod to your Lincoln this is the one that you should!! The improvement in performance and drivability (especially at low speeds/off idle) is beyond your wildest dreams!..throttle response is dramatically ‘crisper’. If you can read (and evidently you can, cause you’re readin’ this) and you can wire a stereo, alarm, concert lighting system, etc. (cheap shot, eh Frank?) you CAN do this. With a little creative scrounging you should be able to do it for two or three hundred bucks. If you can’t find a used processor, go order one from your local parts store?..you oughtta be able to buy one for $100-$125 exchange if you don’t get stupid and tell ’em what the core is out of,..just ask for one for a ?89-?93 Mustang with a 5.0 and a stick (Carquest/Cardo reman #EM681).

A Very Special Thank You to 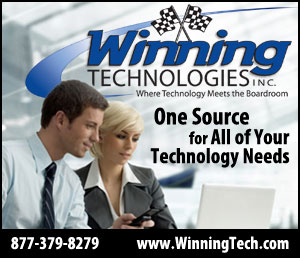 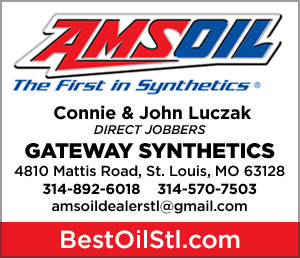 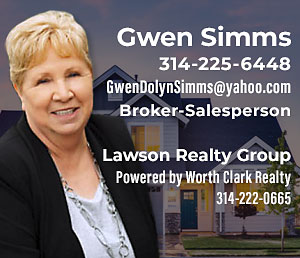 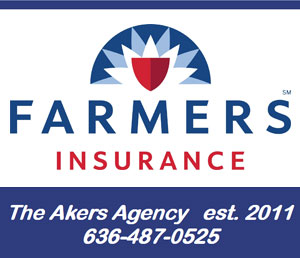 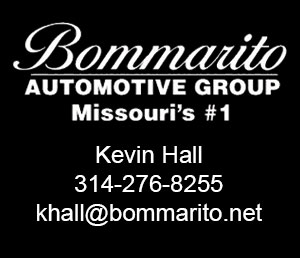 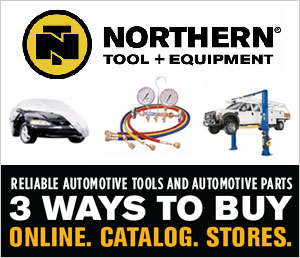